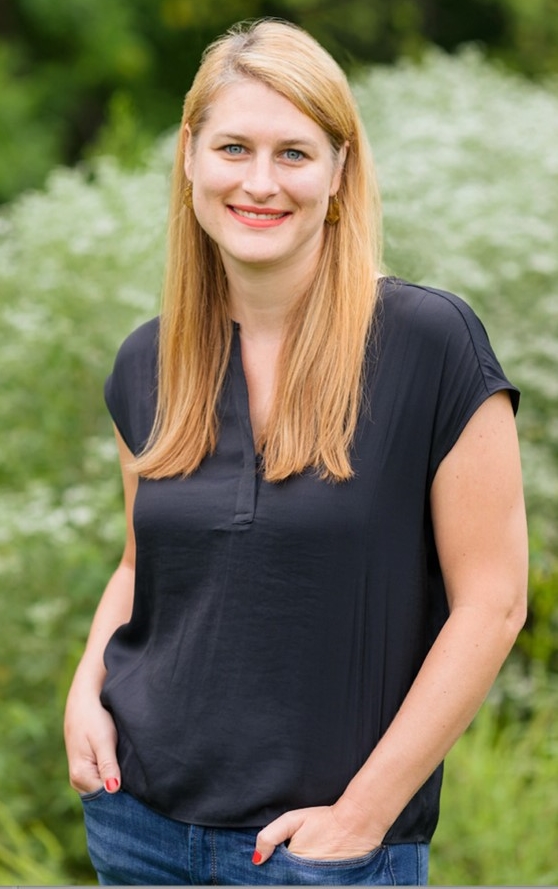 rev. mandi huizenga serves as the settled minister of DuPage Unitarian Universalist Church. Raised in the Dutch Reformed tradition, mandi now centers her theology in Daoist, earth-based, feminist, and new science theologies and philosophies. The heart of her theology rests in a deep sense of the interconnectedness of all creation and our human lives. At the juncture of this connection is where we find the sacred mystery which inspires in us personal transformation, leading us in love to bring justice and transformation to our community and the world.

Prior to her seminary studies, rev. mandi was the congregational administrator at a Unitarian Universalist church in New Jersey. She also served on the Board of Trustees for the Unitarian Universalist Association of Membership Professionals (UUAMP) and served as their liaison to the UUA’s Office of Church Staff Finances. rev. mandi holds a Master of Divinity degree from Chicago Theological School.

rev. mandi lives in Naperville, IL, with her partner of more than 20 years, Dr. Elías Ortega and their two children, and two cats. Her family loves to travel, explore, hike, and eat their way through their adventures. Often found in the garden grounding herself in the holy dirt or on walks that include stops to hug trees, rev. mandi is passionate about connecting our lives to all creation and slowing down our lives to pay attention to the divine mystery all around us.

Steve Cooper C.R.E. (Credentialed Religious Educator) has been our Director of Religious Education since 2005. Steve, a long-time member of the church, embodies a passionate commitment to instilling Unitarian Universalist values in the youth of our church and incorporating them into the whole life of the church. He is a modern-day Renaissance man whose talents inform both his leadership and his cooperative work, building trust with our youth and attracting a wide range of interested volunteers. Steve knows that youth are the future of our church and our world. 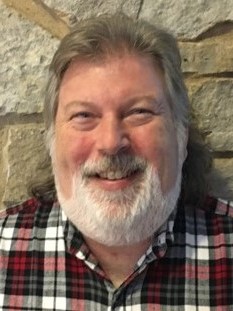 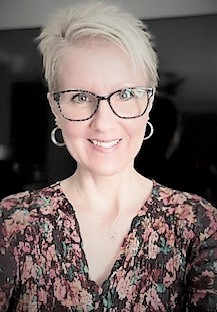 Sheri Regalado has supported staff and members of the congregation since 2003. She manages office functions including database maintenance, processing contributions, and assisting members and outside organizations with room reservations. Her exceptional organizational skills and long-term experience with the church are vital to the smooth functioning of this busy community.

Francisco Ruiz (he/him) serves as Music Director for DuPage UU Church in Illinois, Director of Music for the UU Church of Long Beach, as well as Program Director of Spiritual Practice and Worship for the Association for Unitarian Universalist Music Ministries (AUUMM). Francisco is also Voice/Ensemble Faculty Member at the Los Angeles College of Music & CSArts San Gabriel Valley.

Hailing from Ecuador, Francisco Ruiz is a vocalist, multi-instrumentalist, arranger and music director for a variety of choirs and music groups in LA. He has worked with various artists including U2, Ivan Lins, Luis Enrique and KC Porter. He has worked as vocalist and choir director at various important venues including the Walt Disney Concert Hall, Jimmy Kimmel Live!, The Wiltern, among others. Most recently, Francisco worked with producer Hector Crisantes as vocalist and arranger in 2022 Latin Grammy Nominated Best Traditional Pop Vocal Album “LA VIDA” by KURT [Universal Music Mexico], as well as background vocalist in Best Folk Album “LA TIERRA LLORA” by Paulina Aguirre.

Graduated from the prestigious Berklee College of Music, Francisco has been a vocal educator for over 10 years, touring with vocal projects and sharing his knowledge in vocal improvisation acquired by studying and performing with ten-time Grammy Award winner Bobby Mcferrin and members of Voicestra: Joey Blake and Rhiannon. Francisco performed in Chile at the 2016 Viña del Mar International Song Festival alongside Paulina Aguirre representing the Latino Immigrants in the United States, winning Best Performance. The Quinta Vergara venue was sold out the 3 nights they performed, attracting over 60,000 people and millions of TV and streaming viewers around the world.

Francisco can be seen chasing around his toddler in every park of the San Gabriel Valley, singing at Weddings, playing basketball or devoting his time to directing community choir.

You may email Francisco. 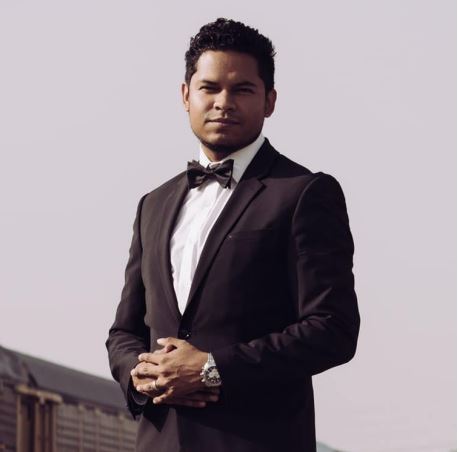 Vera Pelin has been our pianist and musical accompanist since 2019. She has been playing piano, harpsichord and organ for more than 20 years. Vera holds a Bachelor degree in piano performance from the National University of Music in Bucharest, Romania. She has performed at festivals, competitions and recitals in Hungary, Romania and Moldova. Vera also teaches piano at the Naperville Music Academy and she is a member of the Illinois State Music Teacher Association. 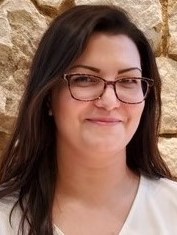 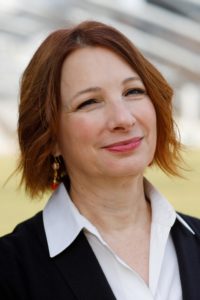 The Rev. Dr. Myriam Renaud has been affiliated with DuPage UU Church as a community minister* since May 2013. Raised Unitarian Universalist, she was ordained as a UU minister in 2005 and holds a Master of Divinity degree from the University of Chicago Divinity School as well as a Ph.D. in religious thought and ethics from the University of Chicago.

In her ministry to the community outside the walls of this church, she is a scholar of religion in public life who specializes in data-driven analyses of current issues. Her general-audience articles have appeared in the UUA magazine UU World as well as The Atlantic, The Conversation, Religion & Politics, The Globe Post, Religion Dispatches, Sightings, and others. Currently, she is at work on an academic monograph, Toward a Moral God in an Age of Globalization and Expressive Individualism, and a general audience monograph, White Evangelicals in America.

A software engineer in her first career, she earned an undergraduate degree in chemistry and a graduate degree in computer science from the University of Missouri at Rolla. She lives in Chicago with her daughter, Sidney, and her husband, Paul, a musician and fiction-writer.

This website uses cookies to improve your experience. If you continue to use this site, you agree with it.